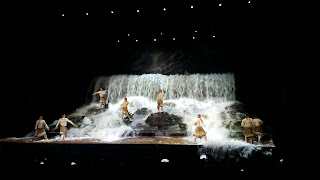 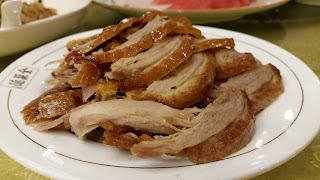 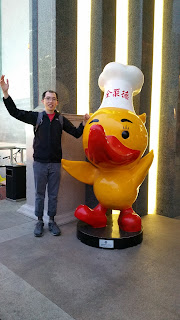 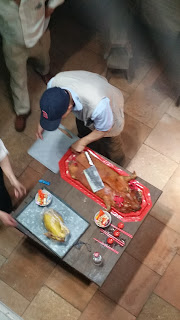 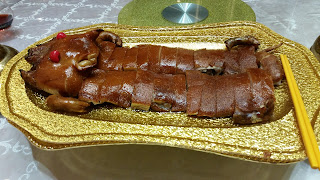 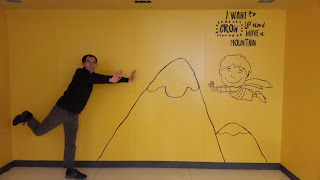 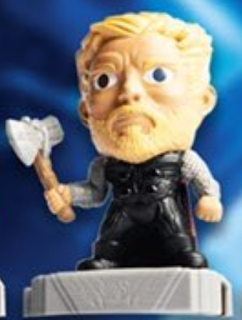 Stare into his eyes, and stare into the fury of mother nature herself. 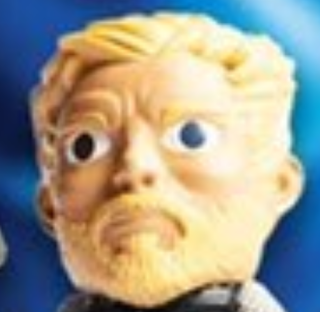 Look away, but only if you dare.

This is but one of the twenty-four (24!) possible Happy Meal toys for Avengers: Endgame. I watched the movie on opening weekend with friends, and in preparation, I watched Infinity War and some other movies. Particularly, the last two Captain America movies, Winter Soldier and Civil War. These two stand out as some of my favorite marvel movies from the last era of the Marvel Cinematic Universe. The relationship between Steve Rogers and Bucky Barnes is one of my favorites in the comics, and on my re-reading of it, I never realized that they interact so little with each other.

It's not their interaction that makes the comics compelling. It's their non-interaction, their longing for their friend that makes it such a good comic and makes us want to read more. As the reader we yearn to see their relationship, because and that yearning makes us flip the page. It's comic book angst at its finest.

It's long-form storytelling at its finest, but because of that you would need a great deal of patience to read anything individually. The best way to read this is by binging.

To catch yourself up, read about Ed Brubaker's first 25 issues of Captain America in the omnibus. Then I'll follow up with the next few issues.