Shang-Chi by Gene Luen Yang Volume 2: Shang-Chi vs the Marvel Universe
collects issues 1-6 of Shang-Chi (2021)
by Gene Luen Yang, Dike Ruan and more
Shang-Chi, Marvel's greatest fighter, was raised by his dad to take over the family business, a criminal empire. He finally did! But he wants to use the empire for good, and seeks to right the wrongs of the past as the Supreme Commander of the Five Weapons society.
In this volume, Shang-Chi tows the line between Supreme Commander and Avenger as he encounters a different avenger in each issue. He teams up with Spider-Man to investigate a drug/weapons ring originally instituted by Shang's father. He infiltrates the auction of a cosmic cube with the help of Captain America. Some of it seems pretty clear, and then others don't -- he breaks into the Baxter Building to get access to the Negative Zone and learn what a recurring dream means to him, and his brother steals the Cosmic Cube from under his eyes, forcing Shang to choose between truth, and family. 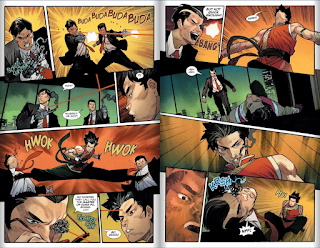 Part spy-comic, part super-comic, and part crime drama, this book deftly navigates what it means to be a good bad guy or a bad good guy, under the backdrop of family trauma/drama. While formulaic, this has just enough familiarity to hook you in and enough flair that it tells a unique story.

What's more terrifying...fear or the frightened?

I generally don't write about television series, because there's so much about the medium that you can't capture on the written word. It's much easier to write about comic books when you can point to a specific moment, word-bubbled and sound-effected. But I'm also at about that point in my life where I'm consuming more television than comic books -- at the end of the day, it's easier to veg out on a couch in the basement than grabbing ahold of a book/tablet.
All that said, Legion is not the kind of TV series you should read about. It's TV you have to experience, and that carries over into Season 2. There are whole episodes dedicated to a single emotion -- and these are some of the strongest episodes. For example, there's an episode that gives us 3 alternate timelines that David Haller could have lived, all amounting to what his relationship with his sister means to him. Completely unneeded to the plot, but that was never the point. It's about a feeling, an experience. Season 2 is so brilliant at this. The opening episode is such a great way to start it off. There's a time skip, and a fog of distrust that keeps you from telling what's really real or not. As David stews in the sensory deprivation tank he remembers...telepathic dance-off: 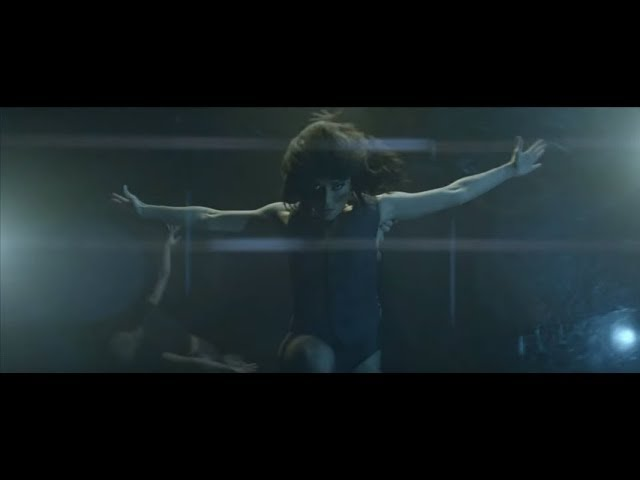 If you must know, Season 2 was billed as a "race." With the Shadow King at large, he's poised to reclaim his original body and restore his full power. It's up to David and co, now working with the governmental shadow agency Division 3, to stop him. The season is told in three acts mainly:
And no, I'm not going to elaborate :) Season 2 doesn't reach the highs of Season 1, where they spent a 3-episode arc on a single moment in time, and the S2 finale really doesn't stick the landing, but that doesn't discount the strength of the individual episodes. If I could edit out a portion of the S2 finale and call it a season, I would, but it's going to leave you with a lot to think about either way. While the season didn't need to be this long, the time that they spent on each episode was valuable and a testament to the creative strength of the show. Style just oozes out of every moment here. 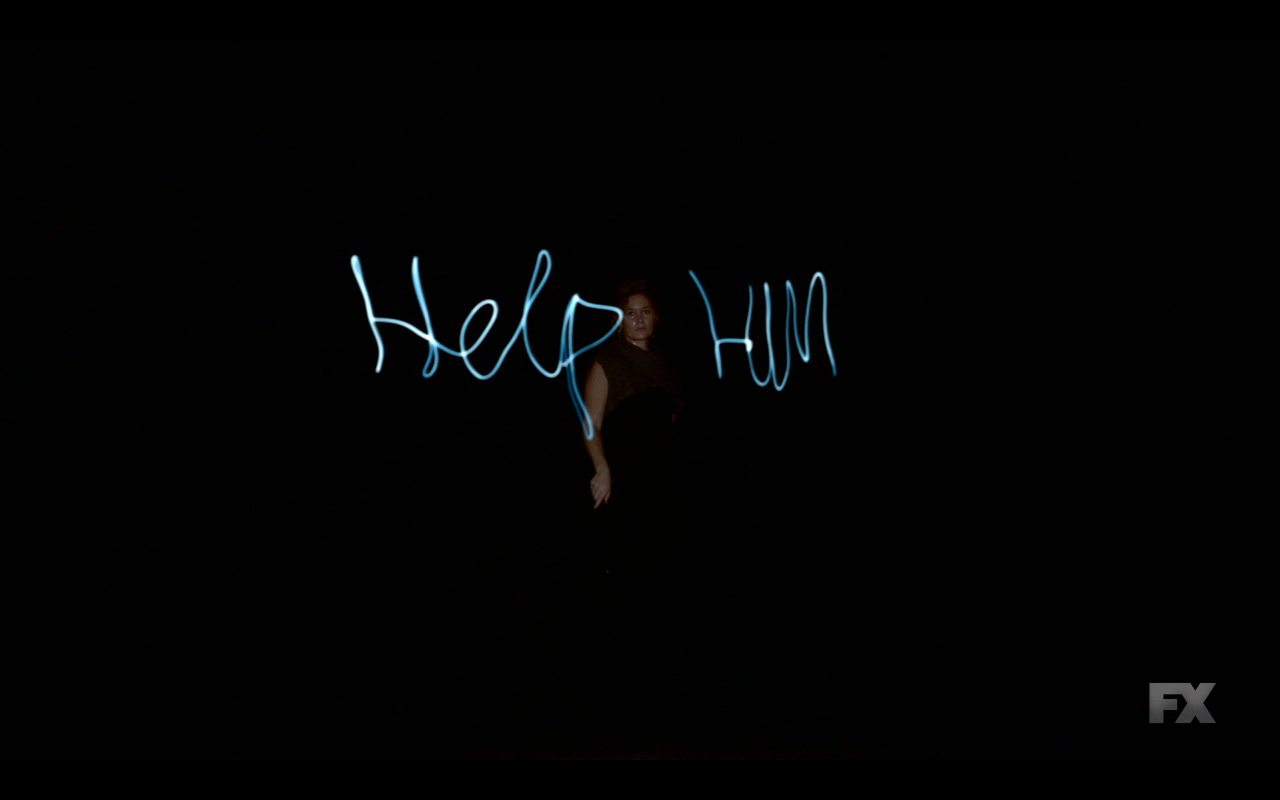